The Seine, symbol of a new lifestyle

The renovation of the Seine’s quays on the two banks of the river allowed the emergence of numerous projects, such as the creation of cultural, sports and convivial spaces. After the North bank, the Seine’s quays of the South bank now offer a new look. From the Presqu’île to the Saint-Sever quays, the 3km (1.8 miles) of quays were redesigned as a large linear garden of almost 20 hectares: natural and relaxation spaces, urban meadow, playgrounds, and one after another, they delight the inhabitants who reinvest the site and enjoy the dynamic atmosphere of the river.

Events throughout the year 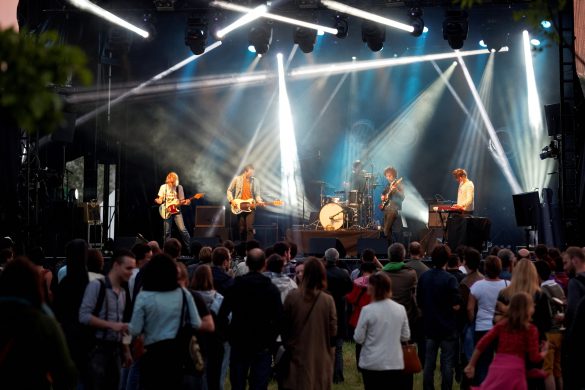 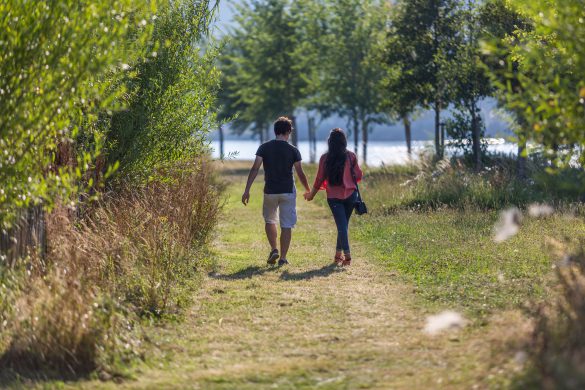 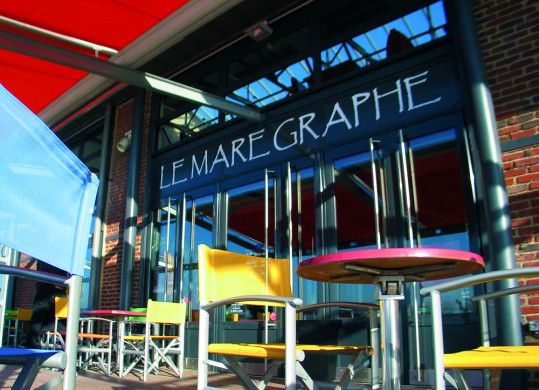 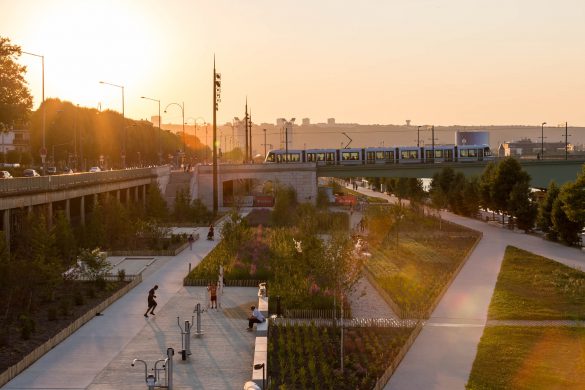 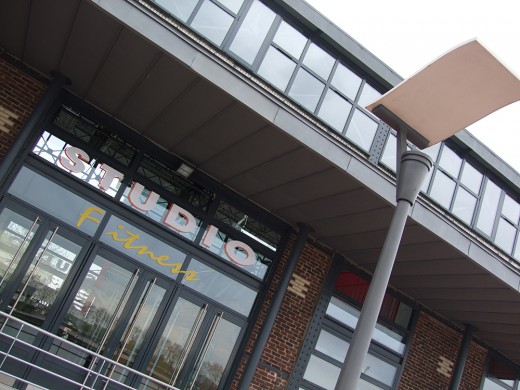 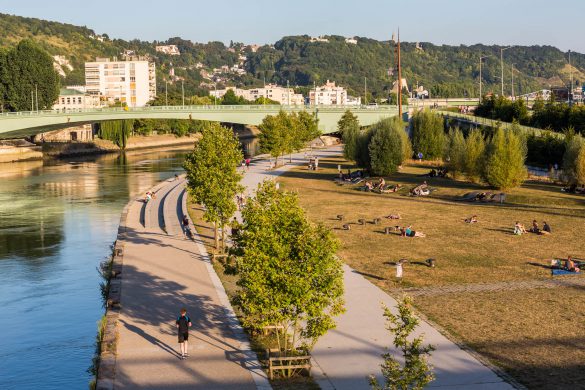 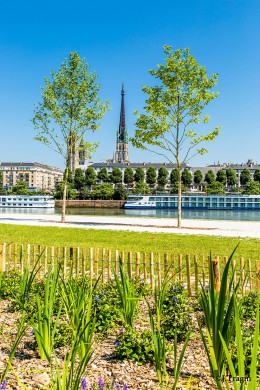